We’ve all heard of genetic disorders. Some of us might know someone who has one, or we might even have one ourselves. Did you know, that worldwide, there are more than 6000 genetic disorders? This makes them probably more common than you think. So, what exactly is a genetic disorder? A genetic disorder is a health condition that comes about because of a problem with a gene or with a chromosome. A genetic disorder can affect anyone at any time. When something goes wrong with our genetic code, it either happens from birth, or develops later in life. Often, a single gene within a person can suffer a mutation, which often won’t cause any noticeable health issues. Conversely, if a person has a mutation within a chromosome (many genes make up a chromosome), then this usually has more obvious symptoms and indicators.

Chromosomes are made of a chemical compound called Deoxyribose Nucleic Acid, or more commonly, DNA. A gene is a small section of that DNA. We all have more than 20,000 genes in our bodies, making us the unique people that we are!

Did you know that there are some genetic disorders that are so rare, they don’t have an official name? March 18 marked the annual Syndromes Without a Name (SWAN) Day, which aims to raise research funding and awareness of genetic disorders that are incredibly rare. Worldwide, there are thousands of rare genetic conditions, and many more that can be left undiagnosed for up to five years, due to extensive testing measures. This often leave parents and carers at a loss as to how to treat and care for a child suffering from a rare, undiagnosed condition. 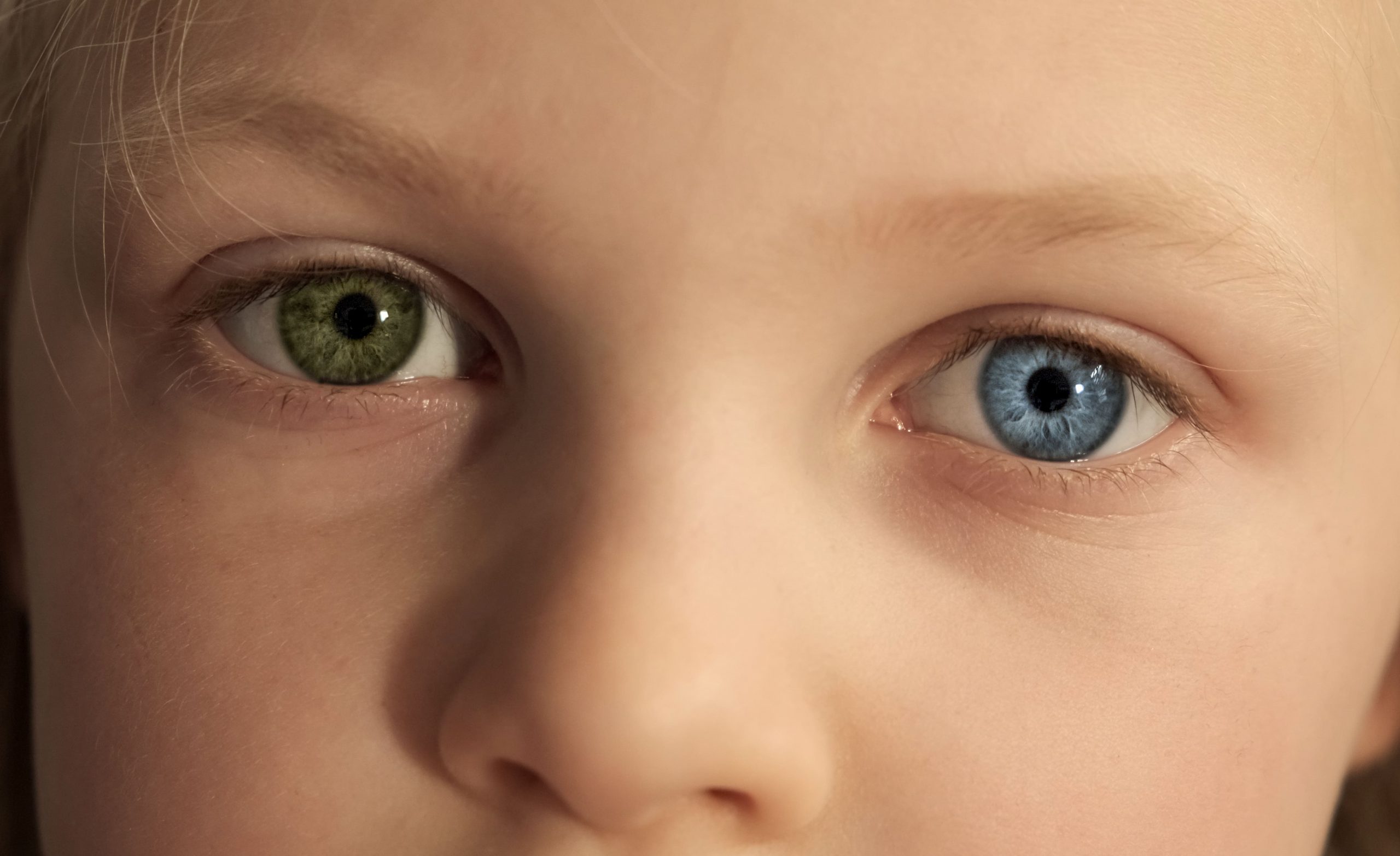 SWAN Australia aims to support and advocate for children who have a rare or undiagnosed condition, and their families. By collaborating with medical specialists, geneticists, schools, and governments, SWAN provides support, understanding, funding and a distinctive community that bands together in solidarity.

The genetic testing process is often a drawn out process, but there are a number of screening tests available from Easy DNA Australia that can reveal your genetic predisposition to a number of conditions. Expectant parents can seek peace of mind with the Prenatal Peace test, which screens for more than 17 genetic conditions. This non-invasive test uses a maternal blood sample, and is 100% safe.

The Inherited Diseases Panel tests for over 300 genes with more than 700 inherited diseases, including Down syndrome, hemochromatosis, sickle cell anaemia, and muscular dystrophy. 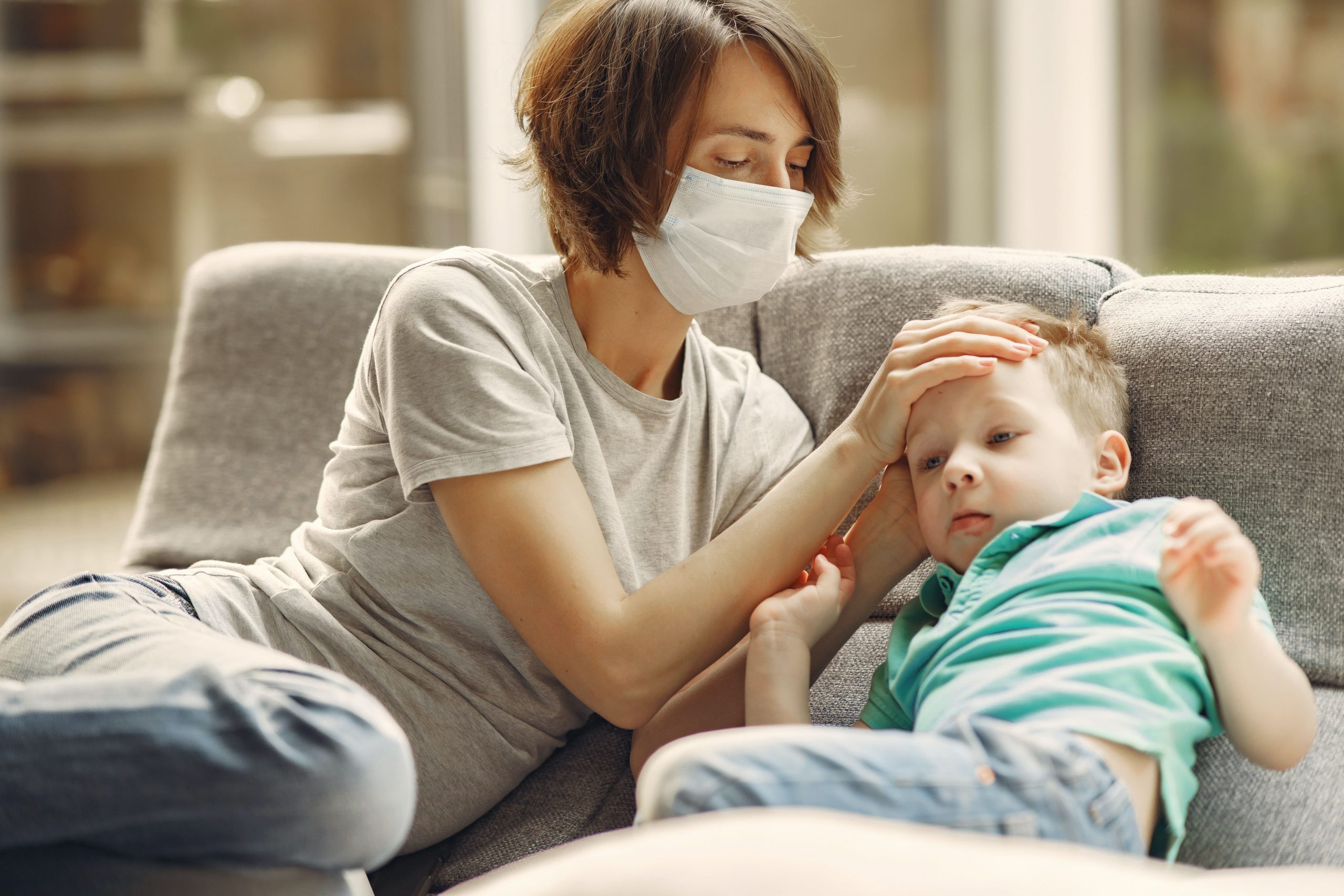 The Genetic Predisposition test analyses your unique genetic profile to determine your chance of developing any of 34 genetic conditions. These include a range of immune disorders, cardiovascular conditions and age related diseases.

All tests from EasyDNA Australia are analysed promptly by our scientists in safe, secure conditions, and results are returned in a timely and discreet manner.

Prepare for your child’s future, and discover their risk of developing a myriad of genetic conditions.

March Ahead for Down syndrome Awareness! I Connect, We Connect: World Multiple Sclerosis Day 2021

The Most Beard-iful Time of the Year